The Disney Universe vs. the Expanded Universe

So it looks like Disney has now completely dismissed the original EU in favor of creative license (and higher box office receipts; after all, why watch a movie if you already know it has to end a certain way to stay in line with the now-defunct Star Wars Canon). Many purists were upset with this decision, I initially among them, but I can accept this one. The Force Awakens started a pretty decent story arc and it will be interesting to see where it goes.
So for those not fully in the know about the old (Expanded Universe or EU) versus the new (Disney Universe or DU), let's look at the differences. I still urge anyone who has not done so to still read some of the old EU stuff, just know it is no longer Star Wars Canon, though I hope Disney will borrow from it (especially bringing Mara Jade in on a cameo or her own movie as an interquel.) 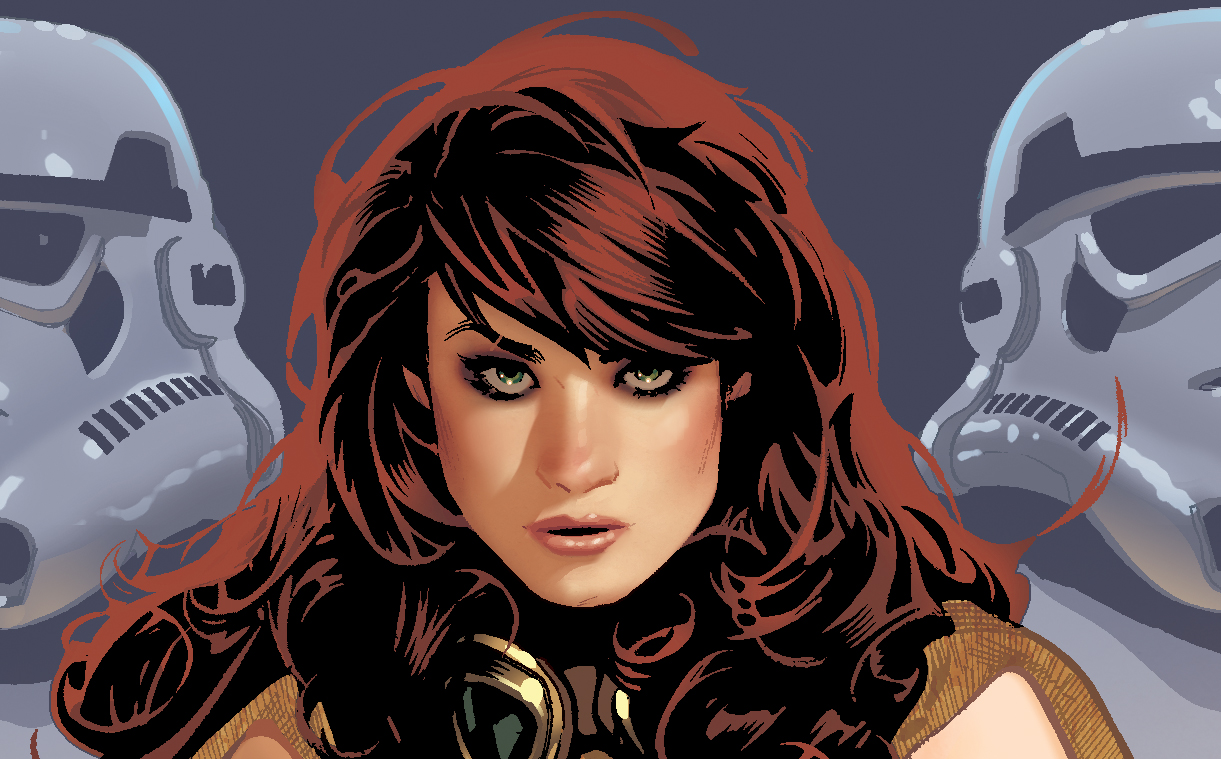 Some quick notes and abbreviations for newbies...
The Expanded Universe uses the events of A New Hope as a reference point by which to date events prior to (BBY - Before Battle of Yavin) and following (ABY - After Battle of Yavin) the destruction of the first Death Star (i.e. the Battle of Yavin), much like we use BC and AD.

So here's what I've learned so far about the DU.

The Republic has been restored, but there appears to still be a resistance movement supported by the Republic to battle the remnants of the Empire, now called the The First Order; which brings us to our first break from the EU.

In the Expanded Universe, the New Republic was led my Mon Mothma ("The Emperor has made a critical error and the time for our attack has come"), who eventually resigned and Leia Organa Solo took her place. Could this have happened in the thirty years between ROTJ and TFA? Not likely. She ruled the Republic for quite some time and to suddenly return to the rough life of a resistance general after three decades in civil service is a bit of a stretch, even for her.

TFA's main villain is Han and Leia's son, Kylo Ren. So now whe have the second break from the EU. In the EU, Han and Leia had twins, Jacen and Jaina, born around 9 ABY and a son, Anakin, born around 10 or 11 ABY. It's not likely that Kylo Ren is either of the boys, mainly because in an attempt to reach out to him, Han calls him "Ben", which was apparently his birth name. There is also no reference to them at all in TFA. It would be very awkward for Disney to suddenly introduce them in a prequel, sequel or interquel. From the other end of the spectrum, Kylo Ren would have to have been born at least prior to 16 ABY. He is never mentioned in the EU; obviously, since none of the writers could have known what J.J. Abrams would pen fifteen to twenty years later.

And now we come to the final difference and it was actually the first one that occurred to me shortly after seeing TFA. In the EU, Chewbacca died before Han. I never read that book, except an excerpt from it where Han is deeply grief-stricken.

So yes, the EU is no little more than an alternate universe. I enjoyed the series, but I also enjoyed TFA. I like the story arc it has begun and am looking forward to seeing where it leads.
Star Wars EU Ships Quiz
HOME