SEXISM AND OTHER OFFENSES
or
LIBERALS AND FEMINISTS

I was raised to open doors for those behind me, say "Bless you" when people sneeze and to treat everyone the same, no matter our differences.

Well, in today's society, that has now become taboo. Holding a door open for the person behind you is not being polite, it is being demeaning to that person because you're saying, "I don't think you're strong enough to open it yourself." "Bless you" is still relatively safe, though some may secretly prefer you say "Gesundheit" or "Salud". And God help you if you express an opinion that may have held sway twenty or thirty years ago, but does not fall in line with today's PC culture. (As an aside, remember when PC meant Personal Computer?)

I am all for gender equality. If a man and woman are doing an identical job, then by all means, they should be paid equally. If a woman decides to have a career rather than a family, that's fine. If she decides she is not going to wear heels or skirts or low cut tops or anything like that, that's fine too. But turn it around, and the feminists lose their minds. If a woman chooses to have a family instead or likes to wear skirts and heels and feminine clothes, then the feminists accuse her of sleeping with "the enemy", read man. Somehow, anything that is feminine is demeaning. Much like so-called civil rights leaders convincing their flock that racism is still alive and well, feminists convince women that as long as one man still calls them sweetie, as long as heels and skirts are still being sold, as long as femine care products and grooming standards still exist, there is sexism. Even if a woman freely decides she wants to, well, be a woman who likes to dress, look, smell and live like a "traditional woman", she is somehow accused of being brainwashed. That's not equality; that is telling a woman she isn't capable of making her own decisions and needs someone to make them for her. How is that reality any different from their perception of it?

If a girl wants to put on make-up, fix her hair, wear a color-coordinated outfit and, well, show the world the physical differences between men and women, then give her true freedom; the freedom to decide for herself! 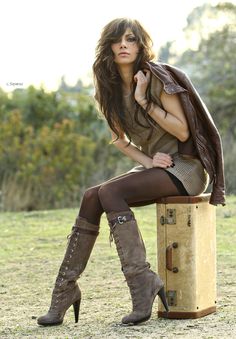 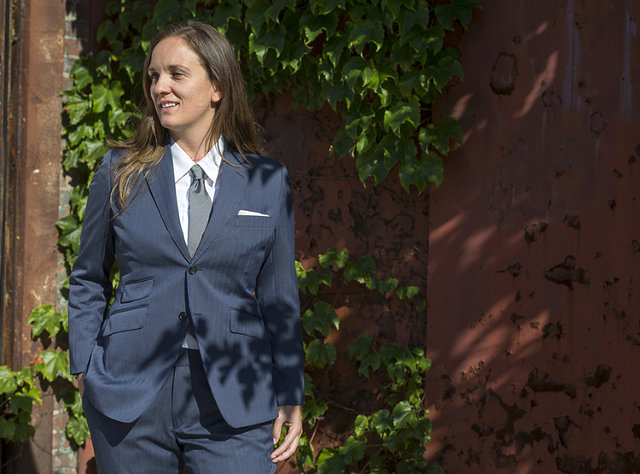